We understand that looking for the right tree service company can be a daunting task. Your main concern is who can do a quality job for a reasonable price. Allow us to be so bold and state, that's Burlington Tree Service. Quite simply we live in this world as well and we are consumers. Just like you, we don't like parting with our money unless it's for a quality product that we actually need. We simply treat the customer the way we want to be treated.

We also understand that when you hire a contractor to perform any work around your home or business, you don't want to worry about whether it will be done right. That is why we approach every job with the opportunity to add value. Whether it's simply stump grinding or a large diameter full tree removal, we are here to serve. Tree Service is what we do and as such we have made it our mission to do it safely and efficiently. ​

We offer a comprehensive list of affordable residential and commercial tree services for Ontario customers.  We provide peace of mind for our fellow Burlington, Oakville, Hamilton, Waterdown, Milton, and Mississauga residents.  Our most commonly requested services include tree trimming and pruning, tree removals, stump grinding, and emergency storm cleanups, however, we also provide a variety of other related services. We are professional climbers with extensive experience in all areas of tree care. To inquire about our full-service offerings, please contact us to speak with one of our experts. 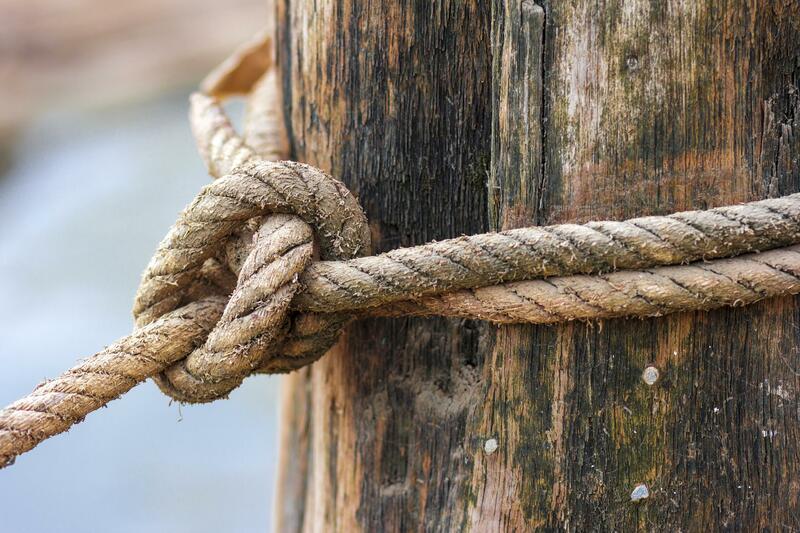 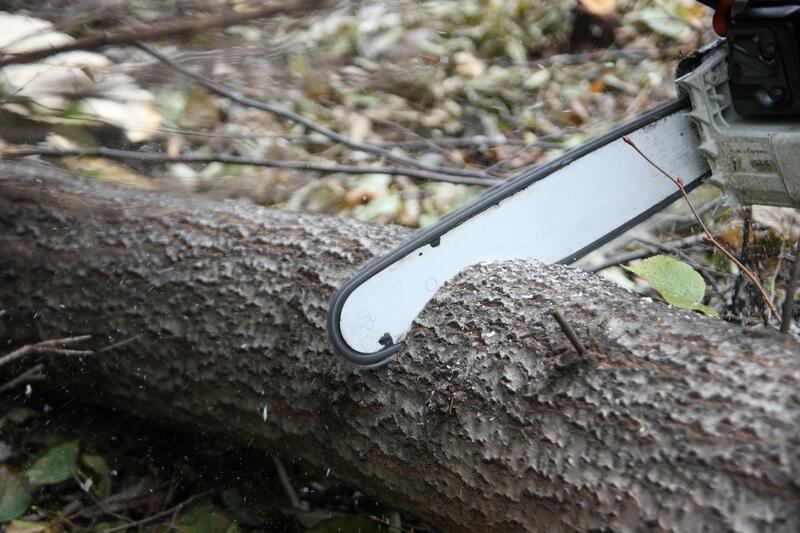 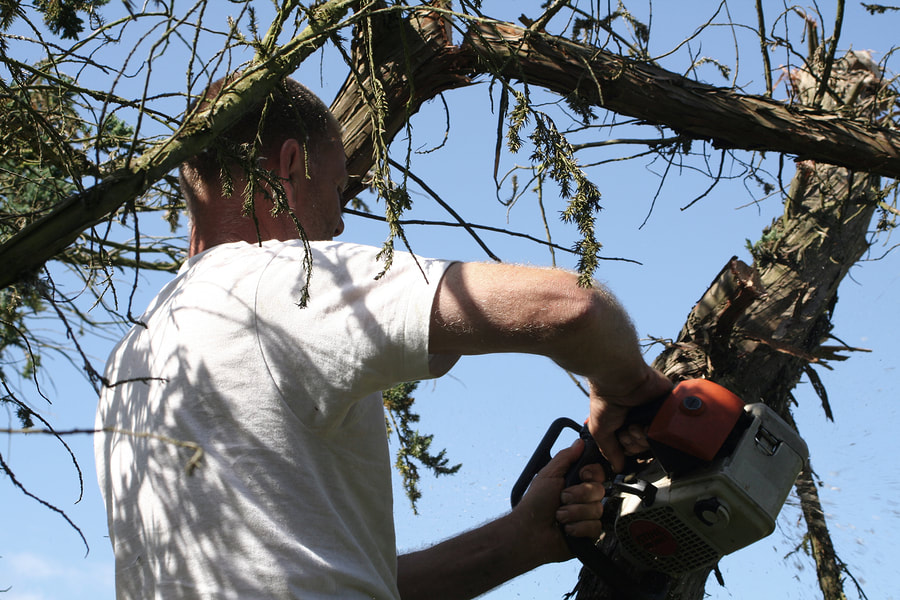 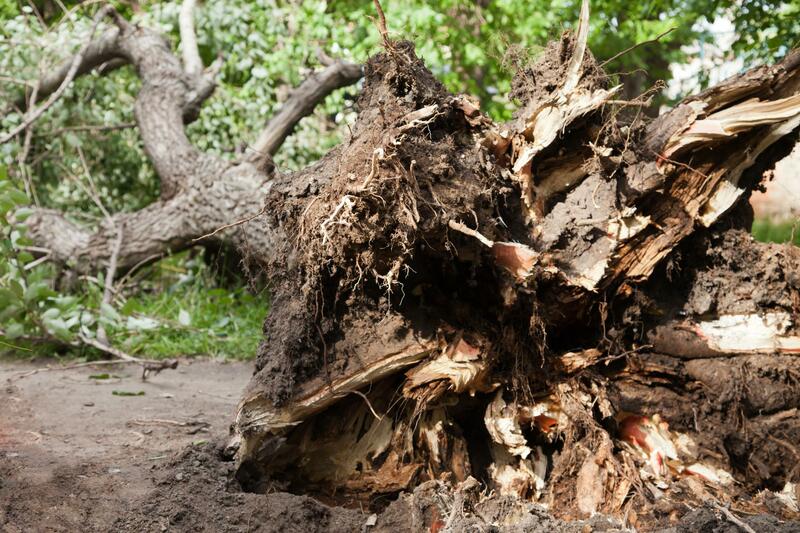 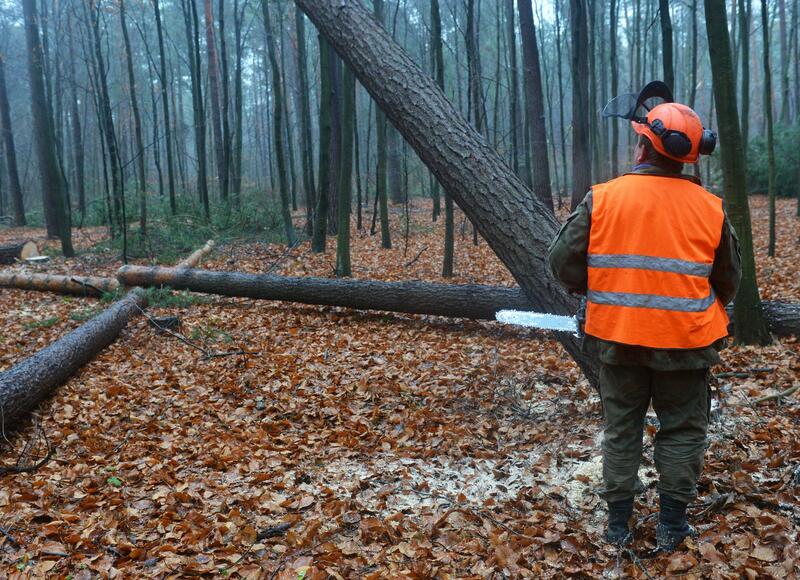 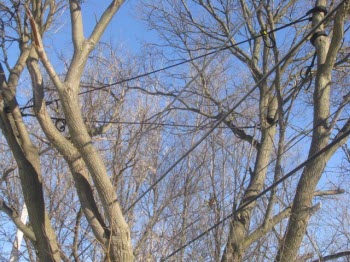 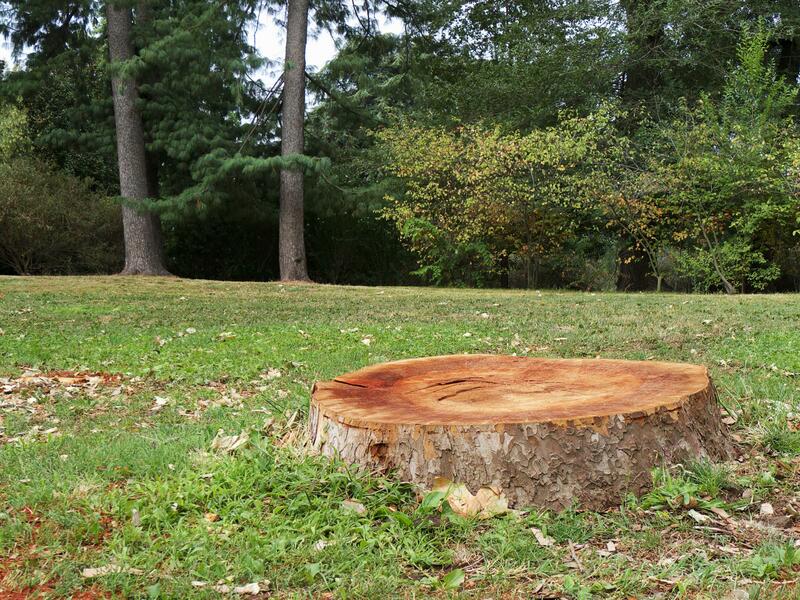 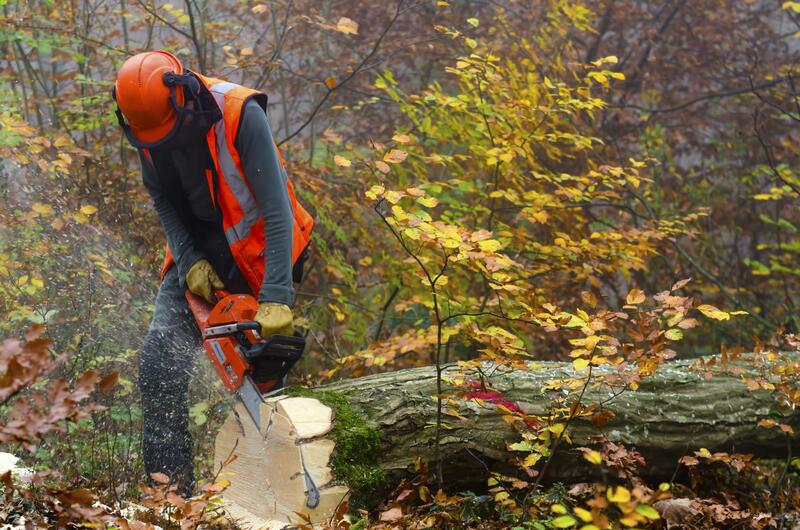 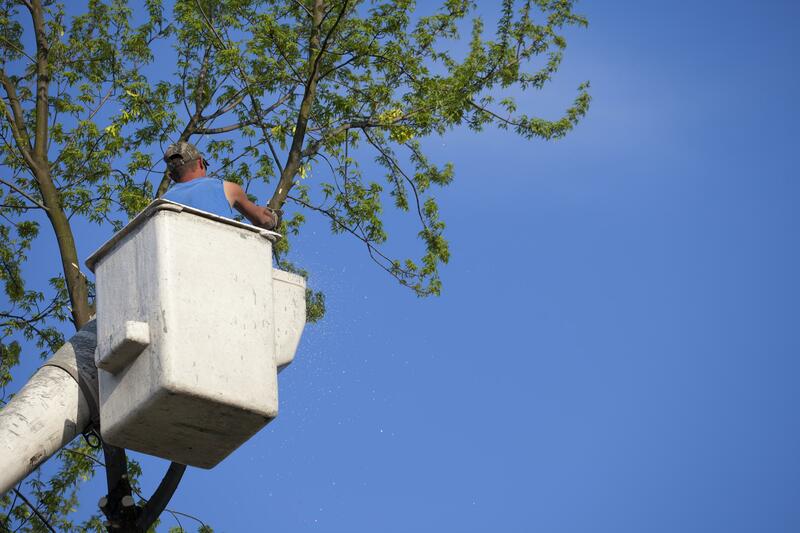 The City of Burlington has implemented a new by-law for tree removal if you're living within the Urban Boundary.  The private tree protection by-law states the following:  (Credit: https://www.burlington.ca/en/services-for-you/private-tree-by-law.asp#)
​"As of Jan. 27, 2020 if you live within the Urban Boundary, you will need to apply for a permit and on-site consultation to remove a tree 20 cm in diameter (8”) or greater measured at 1.4 m from the ground, or more than five trees between 10 and 20 cm (4-8”) measured at 1.4 m above the ground in a calendar year. Heritage trees and endangered species are also protected."

At Burlington Tree Service we are well aware of all the permits and by-laws required and can advise you of anything required.

To apply for a permit, or see the Urban boundary map, as well as for more information visit City of Burlington's Private Tree By-law website located here
https://www.burlington.ca/en/services-for-you/private-tree-by-law.asp#

In the recent years, you may have heard about an insect ragging havoc on Ontario's ash trees. ​The responsible insect is the Emerald Ash Borer. The first Emerald Ash Borers were discovered in 2002 in the area around Detroit, Michigan. It is believed their origins are in Asia, having been transported on cargo ships and planes to North America.  Since then it has spread over 35 states in the US and over 10 provinces in Canada, including Ontario. What is this pesky little bug that's causing millions of dollars of revenue loss and tax payers money as well as the tragic loss of our Ash trees which are vital to ecology?   To put it simply, it's a tiny little bug that doesn't do much on their own, but in large numbers, they're mighty powerful.

The adult beetle doesn't cause much trouble. They feed on the ash foliage but cause very little damage. It's their babies, also known as larvae, that are causing the main damage. The adults chew through the outer foliage and place their larvae inside the ash tree. The larvae then feed on the inner bark of the tree, preventing the tree to transport water and nutrients from its roots. As the larvae grow, they bore through the tree and eventually make their way out, making the tree's insides resemble Swiss Cheese.

Possible signs that your tree might be affected are D-shaped holes in the outer layer of your tree. This would've been the adult ash borers entrance and exit holes. If you're seeing crown dieback, i.e. the outer part of your crown dying out, that may be a sign of ash borers.  Woodpecker style holes, would also be a potential sign.  Unfortunately, the symptoms are not very obvious until the insect has established a large population. That is why it's very important to be proactive and get the right kind of tree services.

You may wonder if the only course of action is to to cut your tree down. In many cases yes, however just like with our teeth, rather than just pulling the tooth, there are treatment options if  the problem is detected early enough. Recognizing the symptoms early, treating the tree and allowing it to recovery are vital to safe the ash tree. However, after a large population of ash borers have been established inside, tree cutting is the only option. Otherwise the risk is having a dying tree in your backyard that is structurally unstable and could fall over anytime with a little bit of wind. You may not notice its instability until it's too late. That is because the tree is dying from the inside, having literally been starved to death. This is the reason why the economic impact of the ash borer has been very significant. Municipalities all across the US and Canada are "eating" the high tree removal cost and spending millions of dollars on ash tree removal, even healthy ones, in fears of property damage and injury.

Most affected ash trees are green ash, white ash, black ash, pumpkin ash and blue ash. If you have any of these trees in your backyard, or suspect that you may have the Ash Borer bug affecting your tree, give us a call and we'll be glad to inspect it for you. We will give you recommendations on the best course of action. 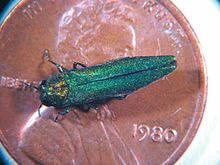 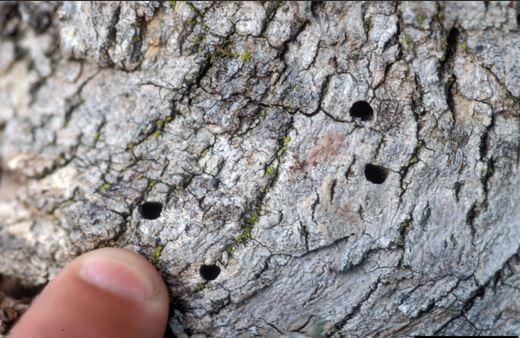 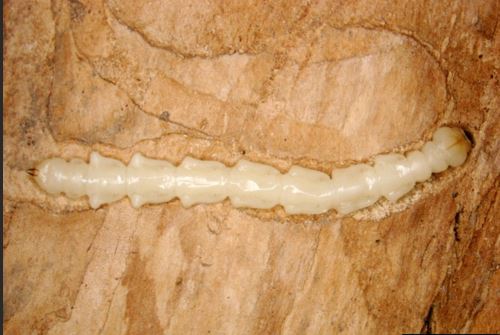 Our mandate is to always provide our customers with prompt and friendly service. Whether you have some general questions about tree care or want to know more about the cost of our tree services, we encourage you to reach out to us. You can direct your inquiries to our team by telephone, text or email for your convenience. We will do our best to make sure you get the information you need as soon as possible. Click here to get in touch.